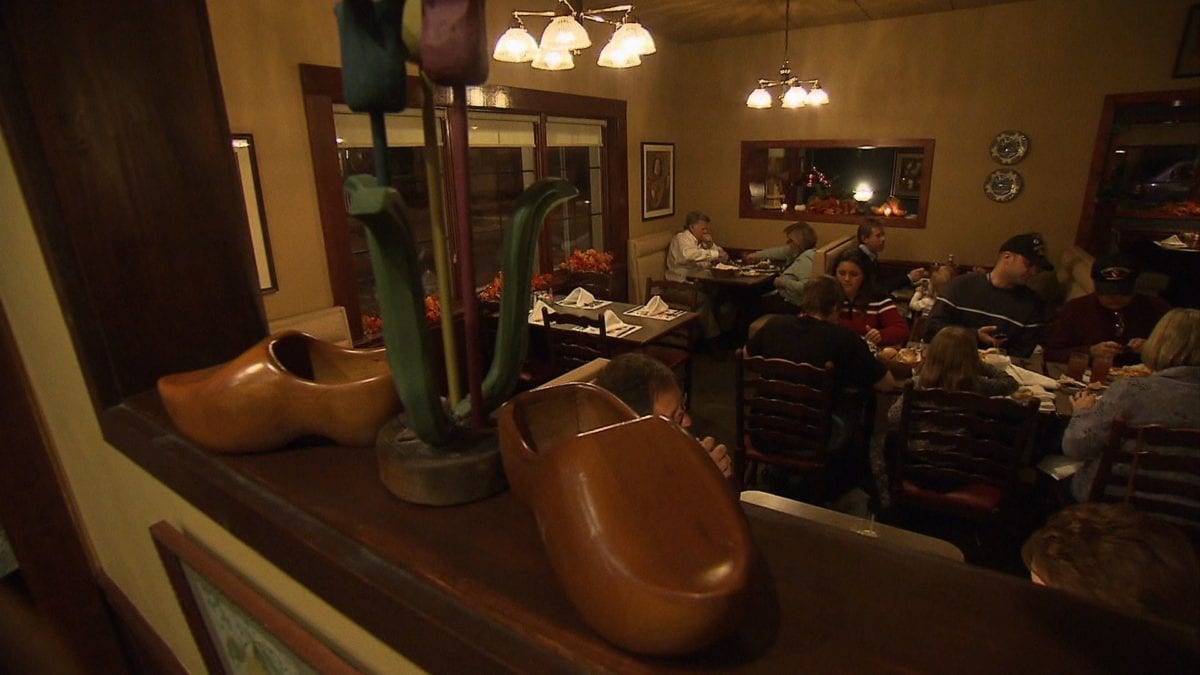 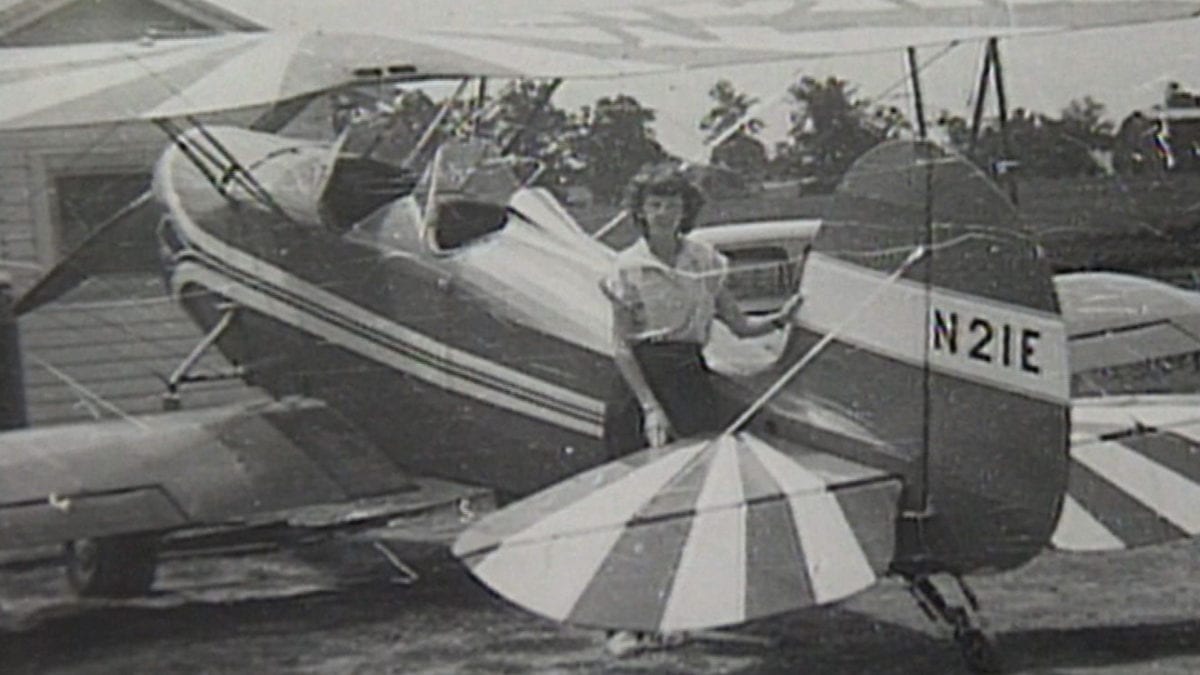 When you hear the word pioneer, maybe you think of brave people with wagons making their way through uncharted territory. Tennessee Crossroads met a Morristown, TN woman who has been charting the way for half a century, but her undiscovered land is not through the countryside, but above it. Join Nashville Public Television's Tennessee Crossroads to find out more about Guiness World Record holder Evelyn "Mama Bird" Johnson - Female Flyer. 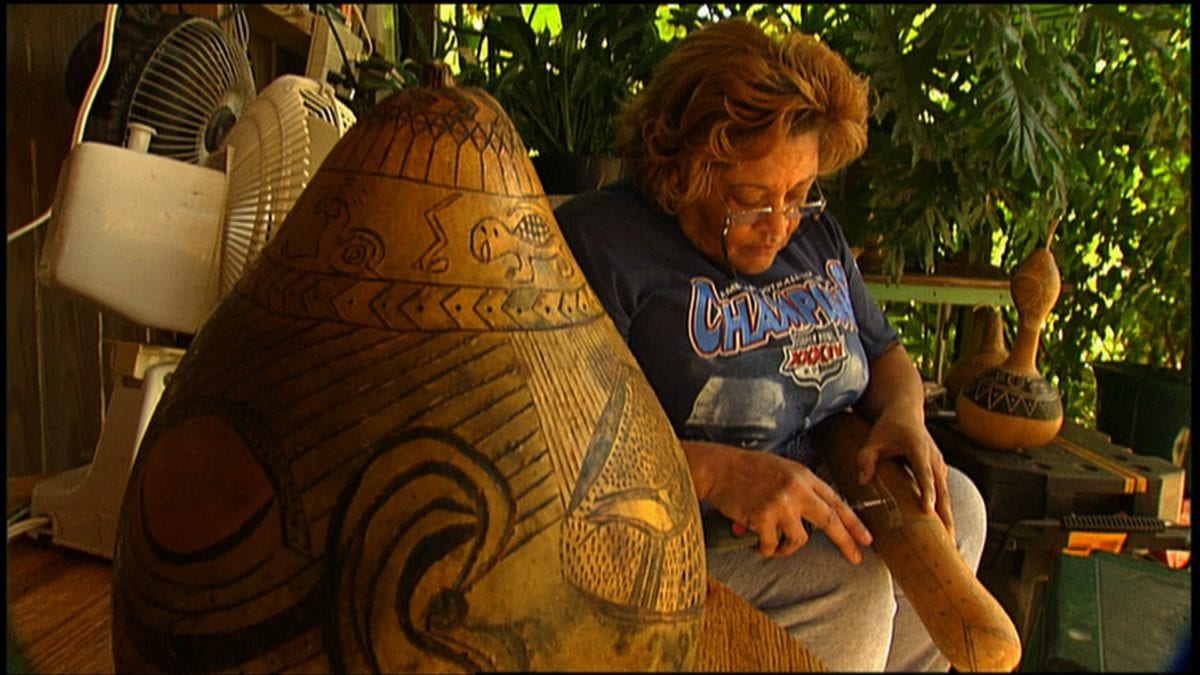 Jane Bius went to a yard sale a few years ago and it truly changed her life. She saw something there that brought out a side of her that she never knew existed: her artistic side. Tennessee Crossroads traveled to Morristown, TN to see what Jane can do with a gourd. Join Nashville Public Television's Tennessee Crossroads to find out more about Afro-Lachian Art.